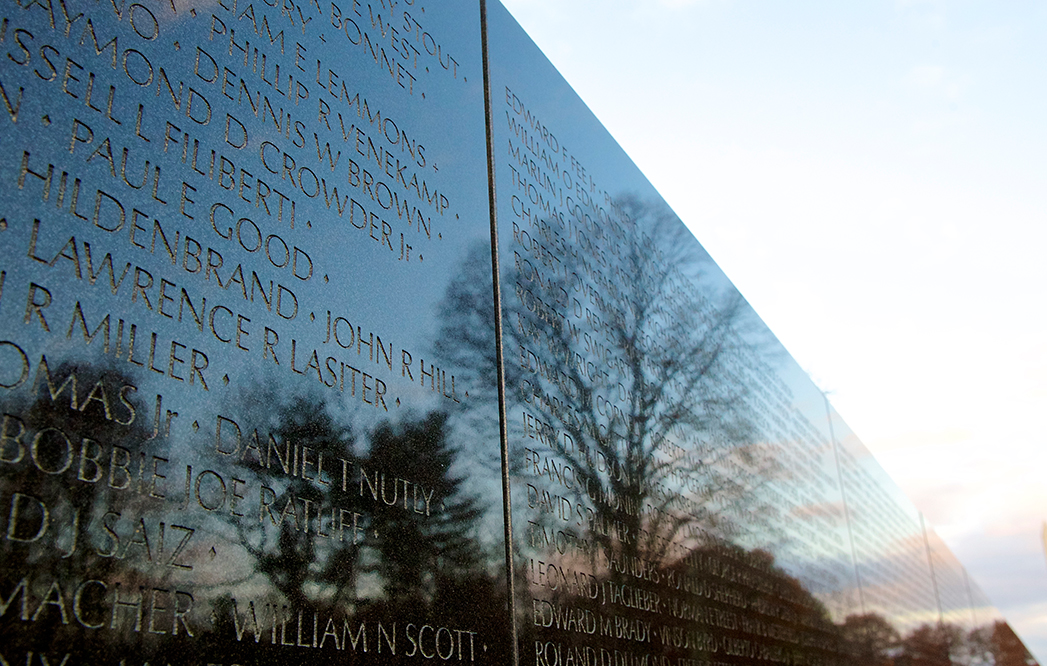 Cooper & Kirk has one of the leading Medicaid focused healthcare litigation practices in the country. We have successfully represented the State of Tennessee’s Medicaid program, TennCare, in numerous disputes in federal court that have resulted in the TennCare program saving billions of dollars and ending several long-running, onerous consent decrees that hampered state officials’ ability to manage their Medi-caid program and control program costs. We have likewise litigated for the State of North Carolina in challenges to their Medicaid program. We represented members of the North Carolina legislature in successfully staving off a forced expansion of the state’s Medicaid program that was estimated to cost North Carolina hundreds of millions of dollars.

In addition to Cooper & Kirk’s broad Medicaid litigation experience on behalf of state defendants, we have represented plaintiffs in a variety of healthcare-related class action suits. For example, Cooper & Kirk represented a class of individuals afflicted with Hepatitis C whose healthcare insurer denied them access to a new drug that would cure their disease. We obtained a settlement that has facilitated every class member having access to this cure. We are currently representing a class of hospitals seeking to recover millions of dollars in payments from a state fund established to reimburse hospitals for a portion of the costs incurred in providing charity care to Pennsylvania’s sickest uninsured patients. Although the District Court dismissed this case, we were able to get that decision reversed by the Third Circuit and are actively litigating this issue.

Overview We have successfully represented the State of Tennessee in a number of cases challenging the State’s broad-based reform of its Medicaid program. The State is a signatory to several consent decrees that arguably limit its ability to reform its medical programs. In one such case, the district court ruled that the consent decree barred implementation of changes to the eligibility requirements for the State’s Medicaid program. We convinced the Sixth Circuit to reverse two of the lower court’s orders within a span of three months. Rosen v. Goetz, 410 F.3d 919 (6th Cir. 2005); Rosen v. Goetz, 129 Fed. Appx. 167, 2005 U.S. App. LEXIS 6444 (April 12, 2005). In a second case, Grier v. Goetz, No. 79-3107 (M.D. Tenn.), we successfully convinced the district court, following a three week trial, to substantially modify a consent decree that placed onerous restrictions on the State’s ability to reform its Medicaid program. As a result of these victories, the State has saved hundreds of millions of dollars.

Overview As Assistant Attorney General for the Office of Legal Counsel, Mr. Cooper represented the Secretary of the Department of Health and Human Services in an action challenging the validity of regulations promulgated under the Rehabilitation Act concerning health care for handicapped infants.

Overview We filed an amicus brief in challenge to constitutionality of the Affordable Care Act arguing that the individual mandate exceeded the scope of congressional authority and was not severable from the rest of the act.

Overview We represented New York Life Insurance Company in its challenge to the Health Care Finance Administration’s application of the Medicare Secondary Payer Statute to require New York Life to provide primary health care coverage to its independent agents. The court of appeals vacated the Court of Federal Claims ruling in favor of the agency’s interpretation and held that the statute did not apply to independent contractors during the relevant period.

Overview We successfully represented the State of Michigan in defending an initiative whereby it seeks rebates from drug manufacturers in order to control the cost of prescription drugs under its Medicaid and non-Medicaid programs. PhRMA brought suit against the Secretary of Health and Human Services in federal court, challenging his decision to approve the State’s initiative and requesting a preliminary injunction to halt implementation of it. We intervened, and the district court granted our motion for summary judgment. The D.C. Circuit affirmed.

Overview We represented a class of individuals afflicted with Hepatitis C whose healthcare insurer denied them access to a new drug that would cure for their disease. We obtained a settlement seeking to facilitate the ability of every member of the class to access this cure.

Overview We represent a class of hospitals seeking to recover millions of dollars of payments from a state fund established to reimburse hospitals for a portion of the costs incurred to provide charity care to Pennsylvania’s sickest uninsured patients. We allege that the class members were improperly underpaid because other hospitals inflated their qualifying expenses to recover a larger portion of the finite pot of money available to cover charity care. The district court dismissed the case, but the Third Circuit reversed.