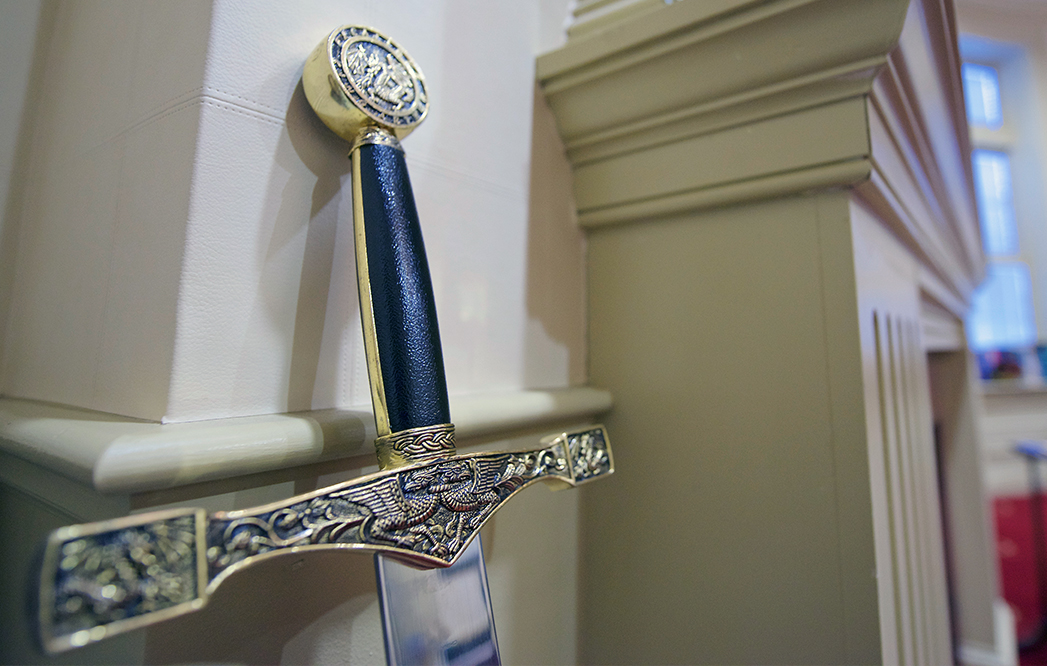 Cooper & Kirk has a long history of litigating cases at the forefront of Second Amendment jurisprudence. Shortly after the firm’s founding we argued a case on behalf of the State of Alabama in the Fifth Circuit that anticipated Heller in holding that the Second Amendment protects an individual right to keep and bear arms. The firm has achieved several notable victories following the Supreme Court’s decisions in Heller and McDonald, including in cases declaring unconstitutional restrictive public carry laws in Illinois and the District of Columbia, a ban on firearm sales in the City of Chicago, and a tax on firearms and ammunition in Cook County, Illinois. Our Second Amendment practice is national in scope, and we litigate cases across the country in both state and federal court.

Overview We represented a resident of Illinois in her challenge to that state’s ban on the carriage of a firearm outside the home. The Seventh Circuit held that the law was unconstitutional.

Overview We represented several citizens of Massachusetts in a challenge to the Commonwealth’s restrictions on carrying firearms in public, as well as Boston and Brookline’s local policies implementing them, under the Second Amendment.

Overview We represent Illinois citizens and businesses in a challenge to two taxes imposed by Cook County, Illinois: a tax on each round of ammunition purchased within the county and a separate tax on each firearm purchase. Because these taxes single out conduct protected by the core of the Second Amendment for special, discriminatory taxation, the lawsuit argues they are unconstitutional and invalid. The Illinois Supreme Court agreed with us and held that the taxes violate the Uniformity Clause of the Illinois Constitution.

Overview We represented residents of Chicago and an association of firearms retailers in their challenge to that city’s ban on sales and transfers of firearms. The U.S. District Court for the Northern District of Illinois granted summary judgment to our clients, holding that the law was unconstitutional under the Second Amendment.

Overview We represented residents of Putnam County, New York in a Second Amendment challenge to a state law that makes the name and address of handgun permit holders publicly available. We obtained a preliminary injunction. The State of New York agreed that plaintiffs subject to harassment would not be disclosed.

Overview We represented plantiffs in a Second Amendment challenge to a federal law banning licensed sale of handguns or handgun ammunition to law-abiding adults aged 18-20. Following the panel’s decision, we petitioned for rehearing en banc. In an 8-7 vote, the U.S. Court of Appeals for the Fifth Circuit decided not to rehear the case, but only over a vigorous dissent that agreed that 18- to 20-year-olds are protected by the Second Amendment and that the federal sales ban fails any level of heightened scrutiny.

Overview We represented several individuals and an association in a challenge to the Illinois Concealed Carry Licensing Board’s practice of denying concealed-carry license applications based on secret objections from state law-enforcement agencies. The Board voluntarily reformed its procedures after we filed suit.